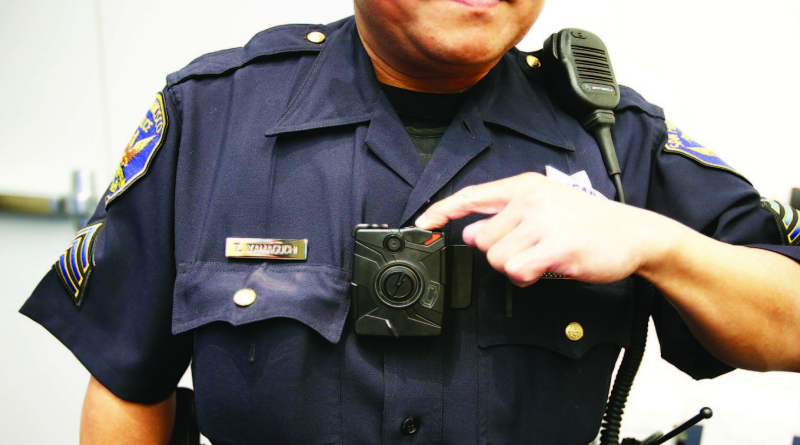 According to the Barrow Journal, Winder Police Officers are about to start wearing body cameras.

The chief, during an update on his department to the Winder City Council, said the cameras have arrived and are ready for distribution to his officers following testing.

Fullington had announced approximately nine months ago that the WPD was taking part in a demonstration process to implement the new equipment,.
The cameras, of which one was demonstrated to the city council at its May 3 meeting, can record for five hours and will operate similar to cameras inside patrol vehicles.

Footage will be available for downloading simultaneously.

“This will help treat everyone as fairly and equally as possible,” the chief said.”